“Georgia made by characters” Created by CONNECT 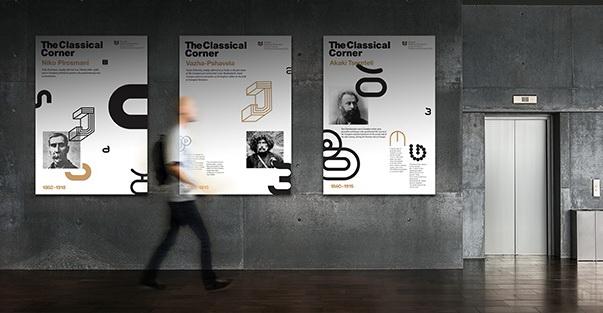 Today, on October 12, 2017, Georgia first presented at the Frankfurt Book fair as the Guest of Honor Country. CONNECT is proud of the fact that the literary world will introduce Georgia by our created concept, slogan and logo.

CONNECT started preparations for the Frankfurt book fair since 2016, when our work won between 15 top creative companies in competition organized by Georgian National Book Center.

Creating concept, slogan and logo for this project was a great responsibility for CONNECT towards our country. Our group agreed that an idea and the concept built around it had to be unique as its rising point - Georgian script.

The beautiful concept, slogan and logo was created, by which, we think, Georgia will be presented worthily and will bring its soul and character to the world steadfastly. The concept of the project is flexible; it does not have sharp boundaries, that allows to develop communication in any direction. Slogan represents strong message, because in the depth of these two words stands the rest of Georgia, while the logo - 33 letters of Georgian alphabet reveals 33 Georgian stories, 33 dreams, 33 open doors…

For more information about project details and its production group, read the article on MARKETE.GE